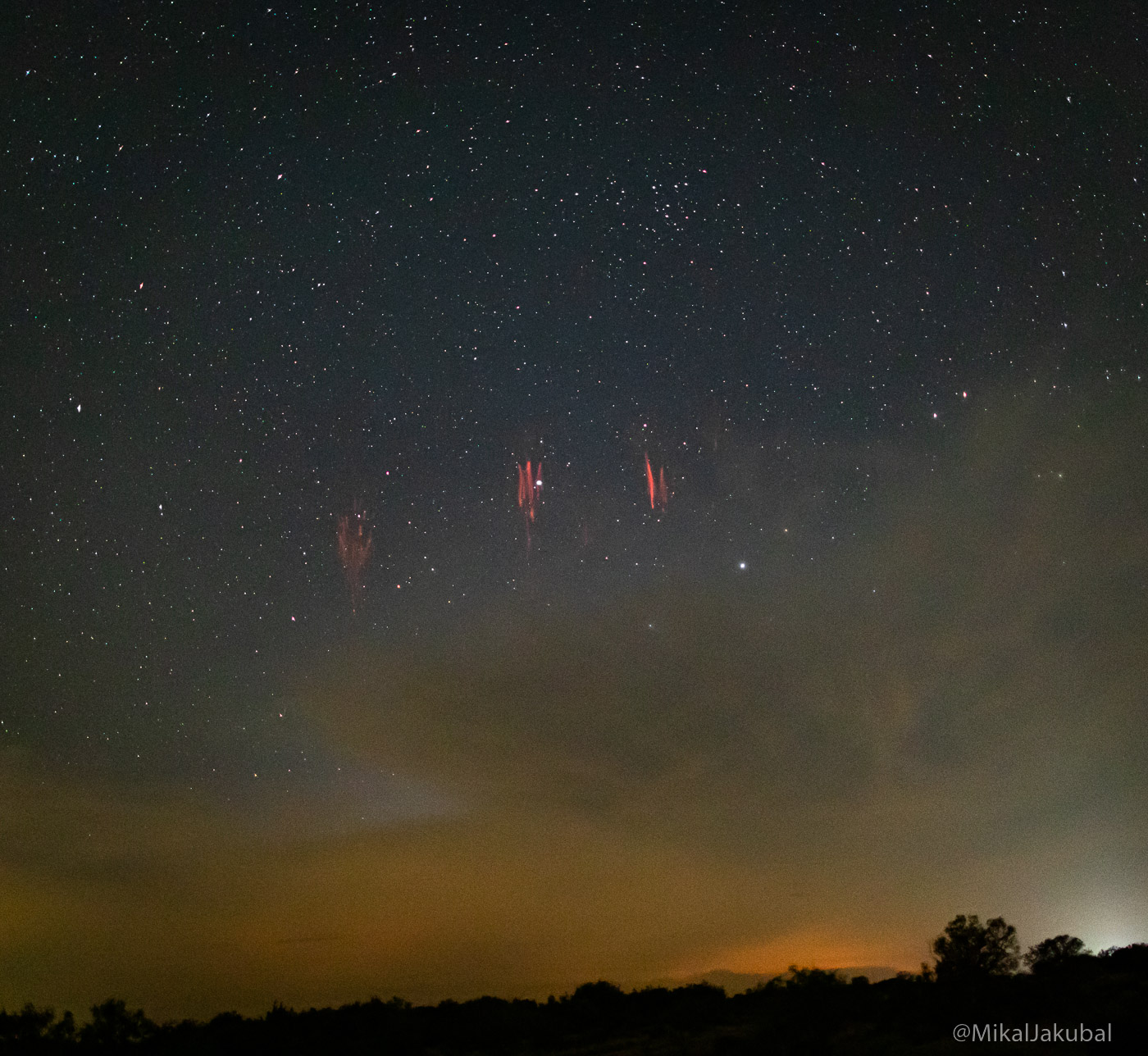 Wherein I go sprite chasing Sprites are a form of electrical discharge that happens above certain types of lightning. They were only discovered in the ‘90s when they were caught on high speed film. Now, modern super sensitive camera sensors make capturing them much easier. But it’s still tricky and despite my best efforts, I’d never been able to catch one. So I found myself on a plane to Oklahoma City in July for a workshop with Paul Smith. We spent […]

A few years ago I flew my drone through the July 4th fireworks display over the Benbow Golf Course in Humboldt County just for fun. I edited the best bits together, put it on my Vimeo page and forgot about it until I got a request from the Adult Swim producers to use about 20 seconds of it for an upcoming show in November 2019. I had to admit that I’d never heard of Adult Swim, so had to check […]